Netrix
can be deployed 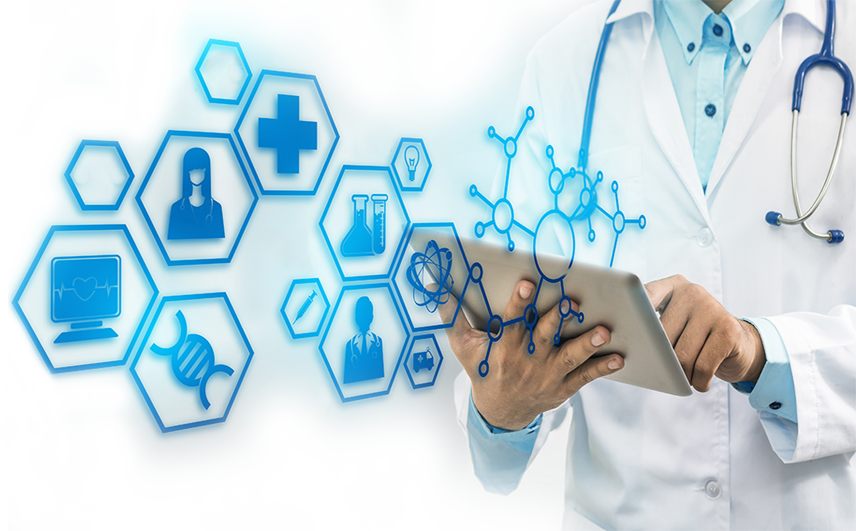 In combination with iCall, Netrix can provide various input modules across the different buildings on site and external buildings outside the site. For each location an iCall IP unit is provided which controls a LocalBus with up to 50 iCall 501 I/O Stations, each with free programmable inputs and outputs. These can be assigned to a specific type of nurse call or direct input contacts. 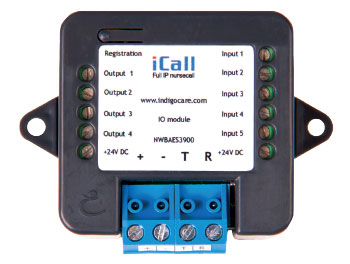 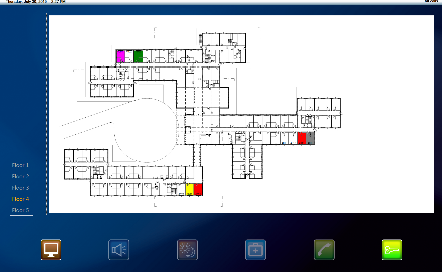 Netrix is able to receive incoming events from the Stanley (Aeroscout) real-time localization system, based on WiFi. Combined with iCall, the localisation events are able to automatically activate the presence and absence of the nursing staff in the room. For each event an indication can be provided whether and how an alarm is sent to which group of receivers, as well as the text content. Every generated event can be sent to a nurse station unit of iCall. 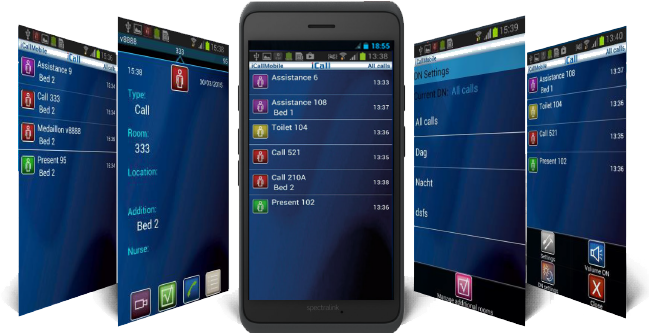 All events from iCall are displayed in real time.

iCall provides I/O modules on its flexible LocalBus
to connect its standard call points or to integrate
existing call points into the new system.

For the iCall Nurse Call System, Netrix can
be deployed in a redundant setup.

In Netrix, you can program various routines for processing messages depending on the time and day of the week.

Do you want more information?

Do you want to become our local partner?